Born in Kolhapur, Vinod passed his B.E. (Civil) degree from Walchand College of Engineering (Sangli). He had passed Sangeet Alankar from Akhil Bhartiya Gandharv Mahavidyalaya Mandal which is supposed to be equivalent to M. A. Music. He is a chartered Engineer and Member of Institution of Engineers as well as follow of Institution of valuers. Presently working as a Director (Formerly President) in Shri. Mahalaxmi Co-op. Bank , a very renowned bank in Kolhapur. He regularly gives performances of both Classical & light music on AIR Sangli. He achieved following awards & prizes. 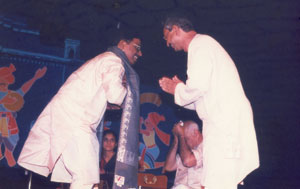 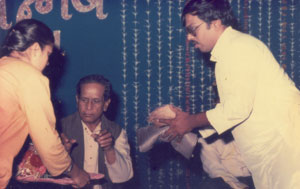 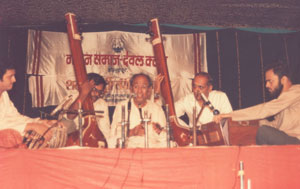 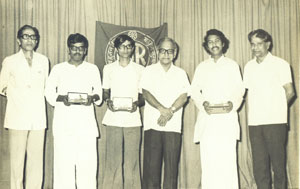 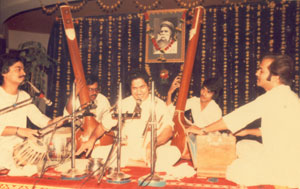